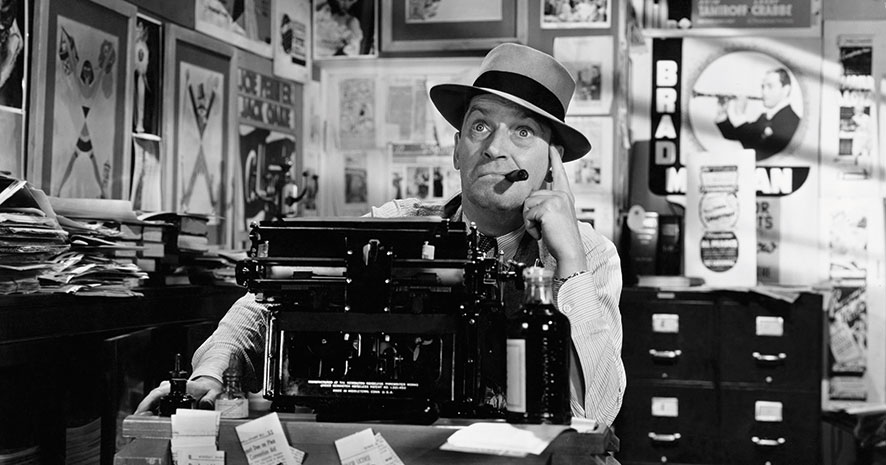 I’m sorry to start off by waxing lyrical on a political nature, it’s something I rarely do. However it’s become very clear to me that the social class divide we currently find ourselves in is widening, and hasn’t been this bad since Victorian times. This is a worldwide problem as well, and not just experienced by our own fair island. However, unlike Victorian society, the gap is no longer between the lower/working class and the middle and upper classes, it is an ever-widening gap between the middle classes, specially the lower-middle and upper-middle. And it comes down to this: there are those of us who live within our means and survive on a daily basis, and there are those that have money and are unaware of any real struggle life throws down.

Interestingly though, those of us in the Retrospective lifestyle seem to have managed to transcend the class boundaries of daily life. After all, it’s very hard to tell what social background a person comes from by the usual touch points of clothing, education or material possessions when everyone is wearing clothing from before we were all born! This is essentially true of all sub-cultures, but especially when it comes to vintage clothing wearing folk, we basically fall-in-love with and wear whatever we can get our hands on.

But have you ever thought about the social class of the person whose clothes you are wearing? I’ll lay a bet on the fact you haven’t.

Now if that hasn’t already got your brain ticking, then here’s another conundrum for you; vintage clothing actually hides a dark secret… We are wearing clothes that have survive the ravages of time for a good 30 years or more, and for that to be the case there can only be two possible explanations: 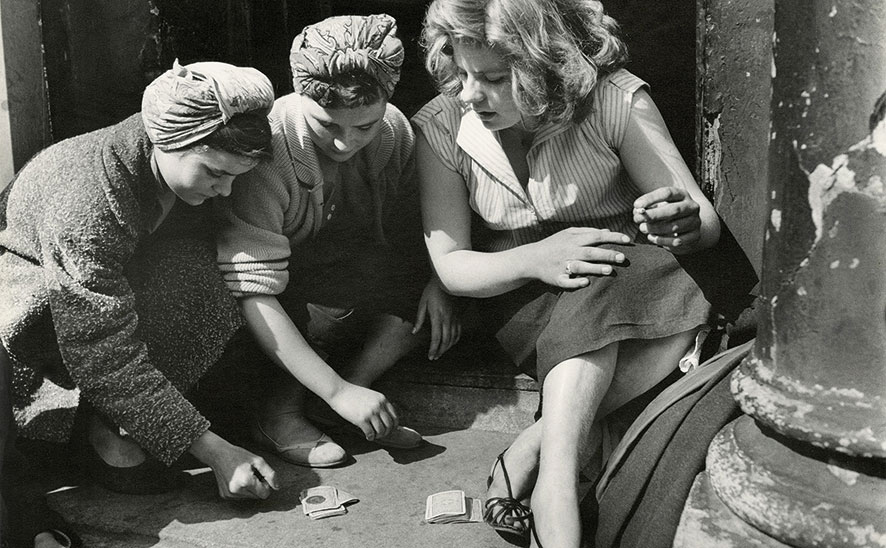 Obviously this is not true of every item of old clothing out there, but in the majority of cases, if it is still in one piece, then money was involved somewhere along the way. Especially when we are talking items from the Edwardian, Great War or inter-war period. Either in the initial outlay for the item, or in the family or business that have kept it all this time.

For the average workingman or woman doing manual labour or industrial jobs in the 20th century, if it wasn’t worn everyday, until it literally fell off the person, it was their ‘Sunday best’. Even then it was the most they could afford to buy at the time, and most likely not ‘tailor-made’, or even manufactured by a ‘named’ store such as Montague Burton’s, Army & Navy or Selfridges.

The sad truth of it is, that most of this clothing is lost to us, either simply because it didn’t survive, or that it didn’t have a label to identify it as being worth keeping and was just dumped or cut up and used for something else. Even when rare examples of ‘work wear’ or utility clothing come up, usually in the form of shirts, they are damaged, or stained, or missing their collars etc… and un-wearable in a modern sense. Thankfully these still serve a purpose and allow modern reproducers to replicate the item and sell modern versions for us Retrospective folk to ‘fill in the gaps’ in our wardrobes.

So are we truly representing the past when we dress in our old clothing? Are we, in fact, just presenting a homogenised and narrow slice of a certain social class? Even the icons we look to for inspiration are from the middle classes (or wealthy in the case of Hollywood stars or music icons).

It’s something I see most often in civilian re-enactment, even when deliberately portraying a member of the working class, often the clothes are too well made or clean and pressed. I remember a well-intentioned question from a member of a 1940s group asking why people kept referring to him as a ‘Spiv’ when he turned up wearing a double-breasted suit with a fair-isle jumper underneath. The answer being that double-breasted suits were very much not worn as daywear unless someone was trying to ‘put on airs’ of being more affluent than they really were. It’s something television and film portrayals get wrong all the time too, and of course, this further distils the homogenised vision of the past we have, the very definition
of ‘Nostalgia’.

So here’s another dimension for you when you’re getting dressed of a morning: try and put yourself in the shoes of someone of a certain social class from your chosen time period, but don’t be afraid to mix it up; working class one day, middle class the next. Or try and dress for a particular vocation; factory worker, office clerk, advertising exec, wealthy landowner, housewife, use your imagination and look at period photos for inspiration, rather than modern portrayals.

Hey, why not try and emulate the look of someone who performed the same (or similar) job to you? Over time, I’ve shaped my own wardrobe to reflect the job that I do, I imagine someone who went to work at a newspaper in the ‘30s or ‘40s, and, at least in my daywear, that’s roughly how I dress – as I’ve said in the past, I’m not a re-enactor, but that just means I don’t sweat the details so much, it’s supposed to be fun after all. Of course, I often go more ‘flash’ when it comes to events and evenings out but, even then, I stick to roughly the same social standing I might have had back then. It’s part of the reason I don’t really go in for the whole tweed look, I live and work in a city, so would never have a ‘country outfit’ for when I’m living out of my country house a la Lord Grantham.

Of course, I may well be preaching to the converted here, perhaps you already do think about the social class of the people whose clothes you now own. If you do, I’d love to know more, so drop me an email at:
mat@inretrospectmagazine.com, even if it’s to tell me you think I’m talking absolute codswallop! 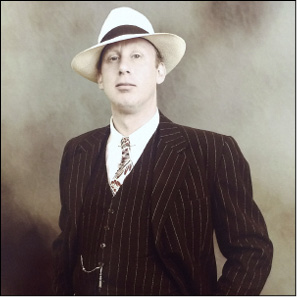 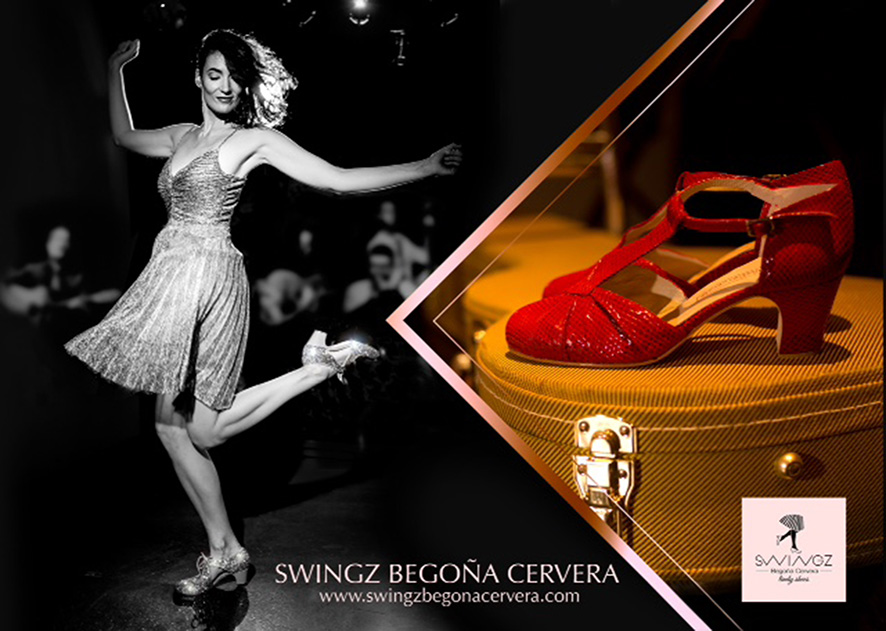 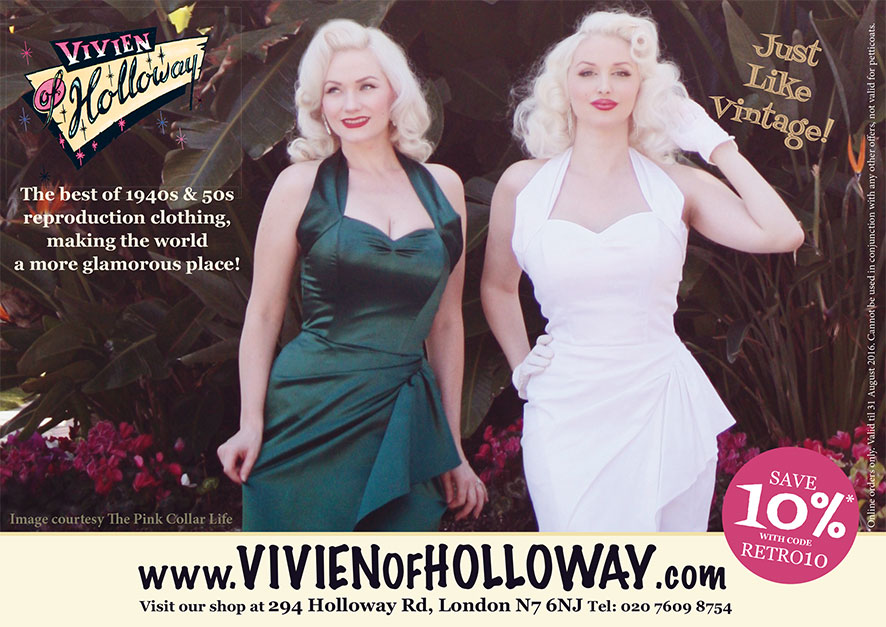