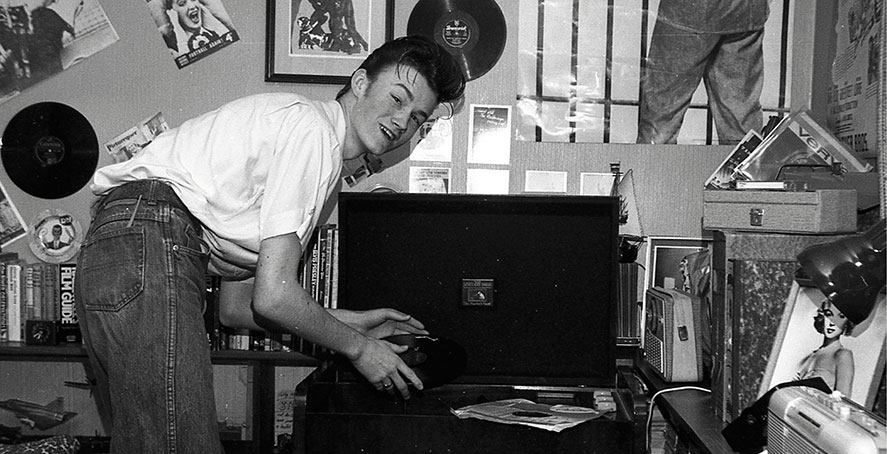 I’ve long been in awe of collectors of original 45s. Their knowledge and dedication in tracking down rare slices of vinyl, often from small production runs on obscure labels, leaves me with a feeling of cheating somehow when I load a CD chock full of rarities, farmed, sifted and labelled up for my listening pleasure. These days, just one of those CDs will contain more tracks than would have been on months’ worth of patient album buying in the 1980s, when some of the more obscure rock’n’roll and rockabilly tracks started to appear in compilations. Then again, I’ve had the lecture that CDs don’t give the same quality of reproduction as vinyl, and that the flattening of the sound just gets worse with each digitised format. All of which set me wondering just what constitutes originality in recorded sound? It’s been an excuse for some great conversations over many beers with those more knowledgeable than me, and I’m not sure I’ve reached a definite conclusion, but it’s certainly given me some food for thought…

Let’s start with the original 45, the Holy Grail for the record collector. So long as it’s in decent condition, you know you’re hearing the same sound as those who bought it at the time and took it home to play on their own record player, or as they’d have heard it played by radio DJs of the time. Indeed, you’re probably hearing it better, as your record player is probably much better than they’d have had, and the radio listener would have heard it through the distortion and vagaries of AM broadcasting. 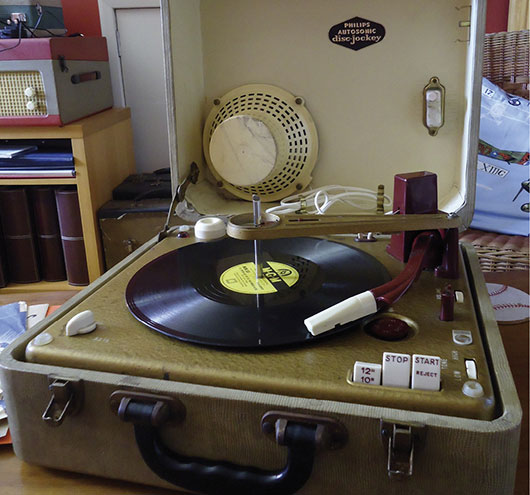 Add to that the thrill of holding the item as it was first sold, and it’s easy to see why this would be the gold standard for originality. But of course you’re only going to be able to hear the records that got commercially released (and then only the ones you can find and afford!) – what about everything else? You’re also at the whim of where the producer got their records pressed – some of the original Sun singles are notorious for the poor quality of the vinyl used in their manufacture, so even a perfect copy will only sound as good as the pressing.

So is the LP compilation any better? Unless it’s an original LP, you’re going to lose the magic of holding an original, and even original LPs will often have been released well after the singles on them had become well known. It’s likely that, as a less disposable item, the LP itself might have been better pressed, and might have survived in better condition but, if a modern compilation, that all depends on where the original was taken from to compile it. If taken from an original 45, it will have all the inherent flaws, unless it has been ‘enhanced’ in the process, in which case what you’re hearing is what the modern sound engineer thinks it should sound like. You’re also vulnerable to some ham-fisted editing (as with a well-known series of compilation LPs that shall remain nameless), with introductory chords or, more often, playouts clipped off to squeeze more tracks onto the album or just through plain carelessness. 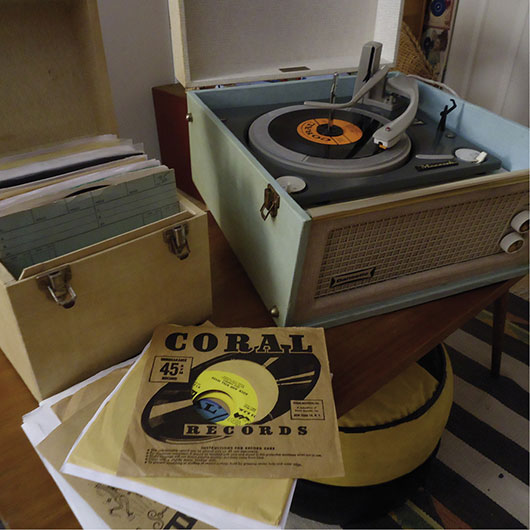 As for CDs, well they’re subject to all the issues surrounding a modern compilation LP, save perhaps for the question of the quality of the pressing. I’m not convinced by the argument about the impact on quality of sound from the process of compression. Given the state of recording equipment of the period, I wonder if the dynamic range and clarity would actually have been sufficiently better, or at least better enough for us to hear it. Given that we’re also likely to be listening to it on rather more sophisticated equipment, and I’m not convinced that what we’re hearing has any less aural impact than an original. What CDs and LPs do give us, of course, is the ability to range freely amongst everything that was recorded at the time, rather than only that which was released, but we’re supposed to be talking about quality here, not quantity.

So those are the formats we’re likely to be able to obtain relatively easily, but how might we get closer to a truly original sound? If we’re really lucky, we’ll have the chance and means to acquire an acetate disc, either the first cut from a master tape or, even rarer, something recorded direct onto acetate disc. As something intended as a ‘test shot’, these items are by definition ephemeral and so carry a wonderful sense of originality, but they were very prone to deterioration and so, while a potential source of unreleased material, unless we’re talking about something which has survived untouched and undecayed, the chances are that we’re not going to be listening to a very pure reproduction of the original performance.

And while we’re on performance, what about the artist themselves? Surely the purest form of sound would be to be in the studio with the musicians, or be listening to a recording taken direct from a live performance as heard by the audience of the time. We can discount most live performance recordings, as what we are hearing has already been corrupted by the acoustics of the venue and the audience noise over the top, but it also begs the question as to whether, in the case of rock’n’roll on record, whether what we want to hear is a recording of songs that the artist has performed, or whether their performances were largely of songs they’d recorded. Much depends on the contribution of the sound engineer, not only in overcoming the limitations of acoustics to produce the right balance amongst the voice/s and instruments, but also what they have brought to the recording through mastery of the equipment. After all, what would Heartbreak Hotel be without the RCA studio echo, or Peggy Sue without the switching in and out of the echo on the drums, or anything on Sun without the “Sun sound”? In all of these, the engineering becomes part of the performance, and masters of their craft like Norman Petty and Jack Clements almost become part of the band (and, if you’re Norman Petty, take a share of the royalties in return).

So we’re back to the record as the ‘record’, which brings us to what surely must be the motherlode of originality, the master tape. The original from which every released version stems and as pure as we are going to find. Not only will this be the output from the combination of performance and sound engineering, but it’s also likely to contain the alternate takes and material that didn’t make it into the release schedule. The sad fact is, not many of us are ever going to be able to ‘collect’ these to listen to (though we all dream of being passed a reel of tape with a fading handwritten label that will turn out to be an unknown session or one ‘missing believed lost’ from a favourite artist), but it’s a faithful reproduction of what’s on those tapes that’s going to get us as close as possible to what artist and engineer intended us to hear. 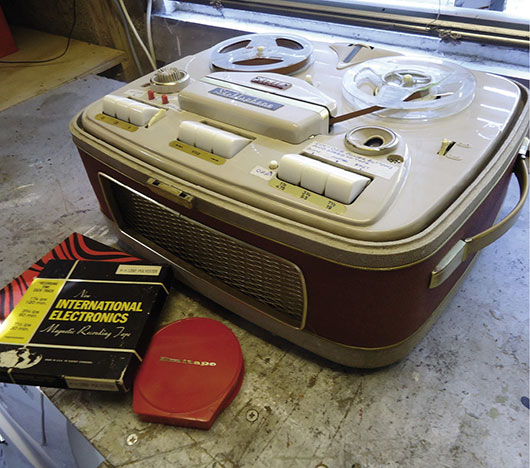 So, where does that get us? In sound originality terms, not much further on and one might as well collect CDs if the recordings on them are faithful to the master tapes. But there’s another dimension beyond the aural, and that’s the physical satisfaction of actually playing records. Even an LP demands greater engagement with the music as we can’t wander off for very long and do other stuff, and you can’t put an LP on ‘shuffle’, which is why the track order of our beloved albums stays so indelibly in the mind. Perhaps that’s why, whatever anyone tells me about sound quality, I get more listening pleasure from vinyl, and the most from singles. Even if I don’t often have the satisfaction of holding an original in my hands (and, when I can, I like to go whole hog and indulge myself in a 78), each one tells me the story of when and where I bought it – even before the needle drops… 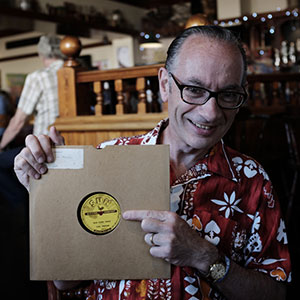 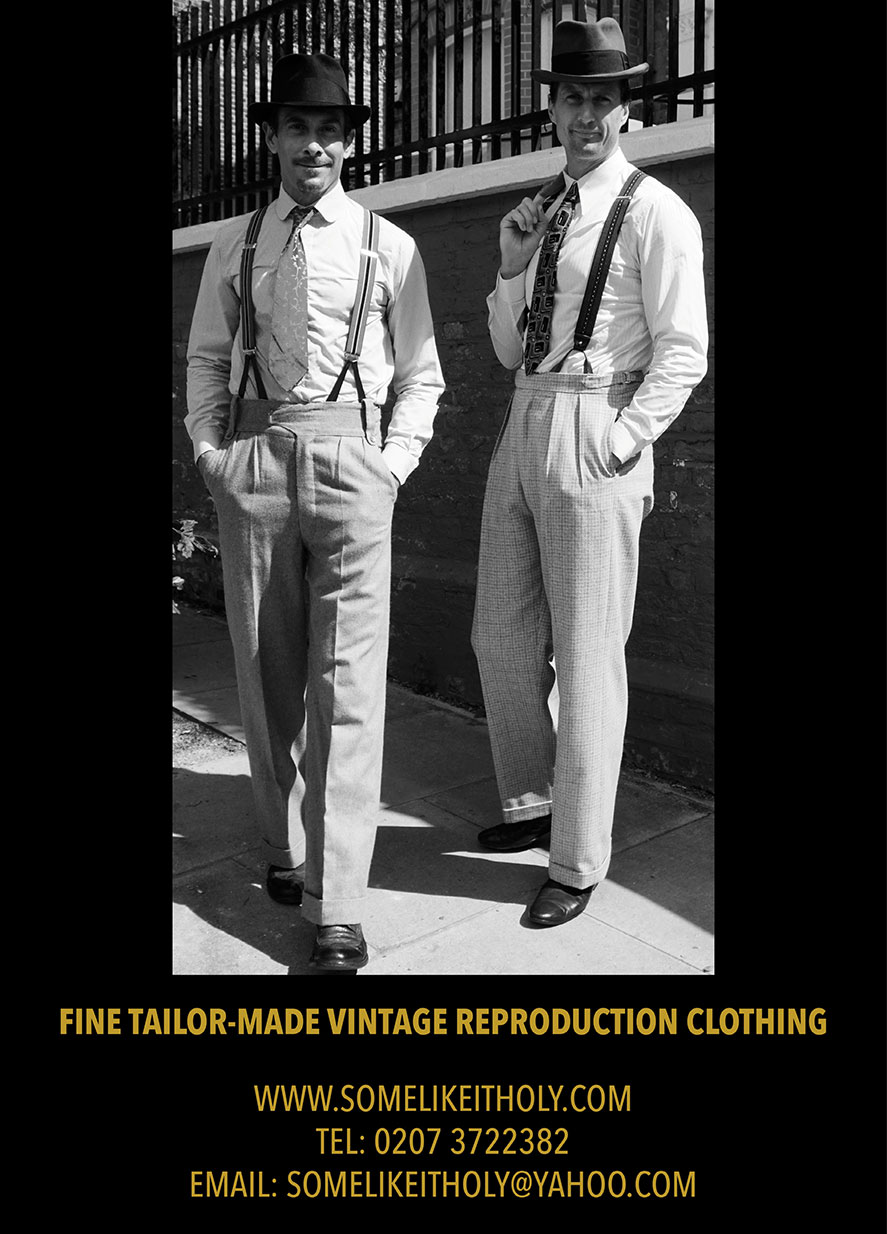