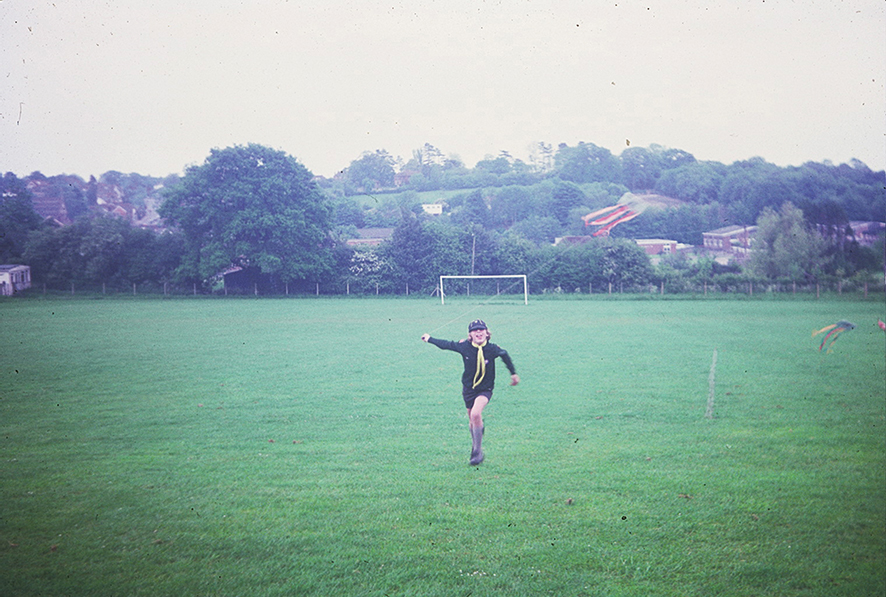 Something my fellow editor, the delightful Ms Ava Aviación, said in last issue’s editor’s debate has got me thinking. She mentioned our propensity for considering everything being new as being better and, in the case of technology, she felt that these tools “actually disadvantage us as a society”; she also cites the terrible bi-product of this being that we live in a “throwaway culture”. Considering my profession, which uses new and emerging technologies and my role as a father of three, the importance of these things has started to come in sharp relief.

The very fact that I can even contemplate a career as a photographer is due to the affordability and the advanced nature of the equipment I use. But this is a double-edged sword as that same affordability means every Tom, Dick or Harry can buy the same camera and claim to be a ‘professional photographer’. The obvious difference being that I actually trained in the art of taking photographs using fully manual film cameras and dark-room equipment, and so bring that training to my work. Unfortunately, to the average layperson, this makes no difference; more often than not their choice is down to cost.

So the very thing that drives my ability to work also puts me at a distinct disadvantage… it means that everything I do becomes a fight to survive, you have to be exceptional to stand out from the crowd or cheap enough for this not to matter. Nothing is ever ‘good enough’ anymore, the modern world has no room for ordinary.

And then I think about the fact that if it’s this bad now, it’s going to be a hell of a lot worse for my children, unless something changes. It’s a sobering thought.

I can’t help but compare their current childhood with my own, back in the hazy-lazy days of the 80s. We were lucky enough to have a television set but, it being the relatively early days of TV, suitable programming was limited to a few hours from 6am to 9am in the morning, and after school between 3.30pm and 5.30pm, plus family friendly stuff like ‘The Muppet Show’ on weekends. All of this on only two channels, expanding to three with the introduction of Channel Four (BBC 2 didn’t show children’s stuff). 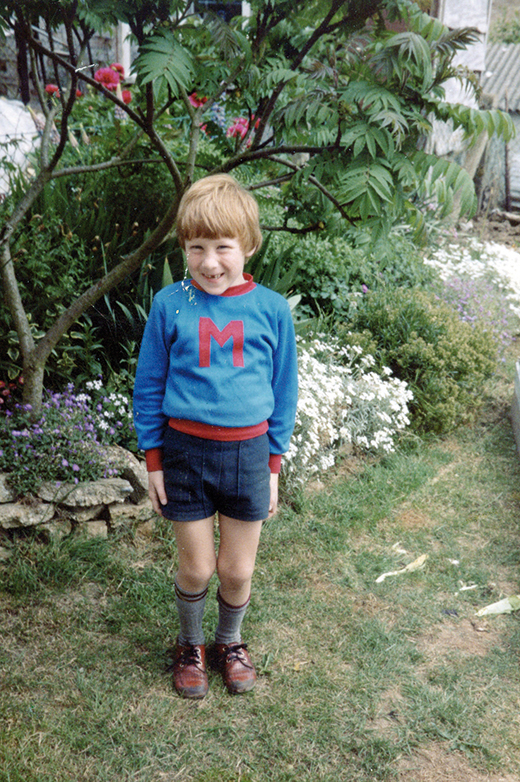 Luckily I lived in a small town that happened to sit next to an old country estate (since sold off as a hotel) with large open fields and a freshwater stream, and a number of wooded and wild areas next to farmland, so I spent a lot of my time walking in the woods (including the real-life ‘Hundred Acre Wood’), cycling around with friends, climbing rocks, fishing on the river, and on rainy days; playing cards and board-games with my sister. I would also hangout with my dad and be his ‘go-for’ whilst he worked on various home-improvements or construction projects.

I fondly remember at the age of eight helping him convert an old Bedford van into a camper van; we went to the scrap-yard together and climbed over all the junked cars looking for parts such as windows and an elevating roof to scalp onto the thing, then fabricated various cupboards and seats out of ply-board for the interior. Once it was finished I dragged my parents around the country in it, staying on camp-sites in places that were conveniently located within visiting distance of aircraft museums.

Because we live in a city, my children and their peers have a much more urban lifestyle, there are no areas of countryside within walking distance (thankfully there’s a lovely park), and they have not one, but a multitude of dedicated channels showing children’s programming from 6am to 7pm, plus anything that’s downloadable or stream-able on the internet. My eldest’s school (conveniently located within two streets of us) uses interactive whiteboards and tablets to learn from and many of her friends have tablets of their own, even my three-year-old knows how to play games on an iPhone.

To counteract this we try and get out-of-town as much as possible. We are blessed with the surrounding Sussex countryside, and I can take the family to places that I used to go as a child myself and we can run about in the woods or play ‘Pooh sticks’ on Posingford Bridge (now, of course, renamed Pooh sticks Bridge).

“Honestly though Mat”, I hear you ask, “What are you blathering on about this time?!”. 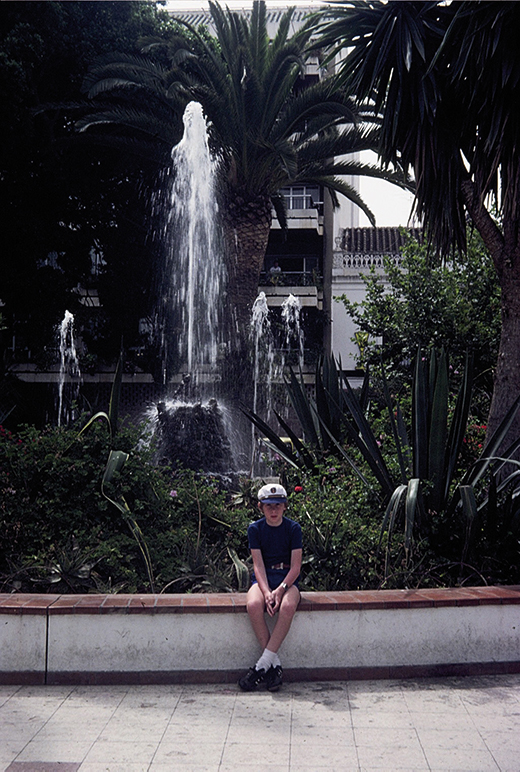 Simply this: All this kind of thinking makes me sometimes want to chuck it all in, move to the countryside on a small-holding and take up farming.

Seriously, I could do it too!

The desire to live a simpler life is so strong right now, and it would mean my children could live a more carefree existence in a country idyll. But paradoxically it’s my children that stop me from taking that step.

Whilst I want to escape from the rigours of the constant fight to survive the technological world I’m very aware that my children will need all the tools they can get to survive it themselves.

“So, what’s the answer? And what the hell has this to do with retrospective living?”

The quick answer is: we should look at the past to learn how to cope with and perhaps change our future.

The more complex answer, and what I mean by that is: Look at how things were done in the past and try and bring those things into modern life. Learn a craft and use your hands, even if it’s not part of your job. Try and make things yourself rather than buy them. Make things that last, and that can be altered and adjusted if needed, or fixed if broken (see my trousers article on page 80). Use and enjoy technology but don’t rely on it. Get out into the country as often as possible, go make a den out of fallen branches and run through piles of leaves. Walk everywhere you can. Most importantly just be ordinary, don’t kill yourself to be extraordinary. If everyone were less competitive the world would be a better place. 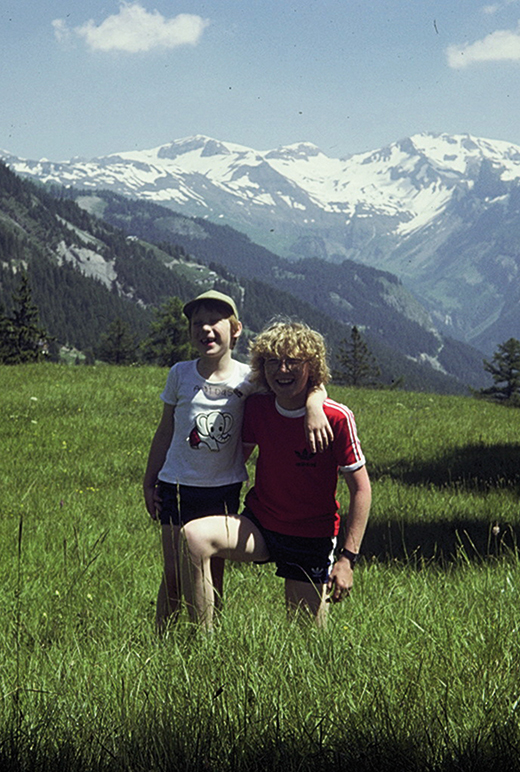 Mathew Keller is a photographer, designer and film-maker living in Brighton. For the last five years he’s been capturing intimate portraits of fellow full-time lovers-of-the-past for his Southern Retro project:
www.southernretro.com 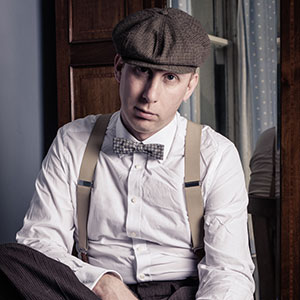 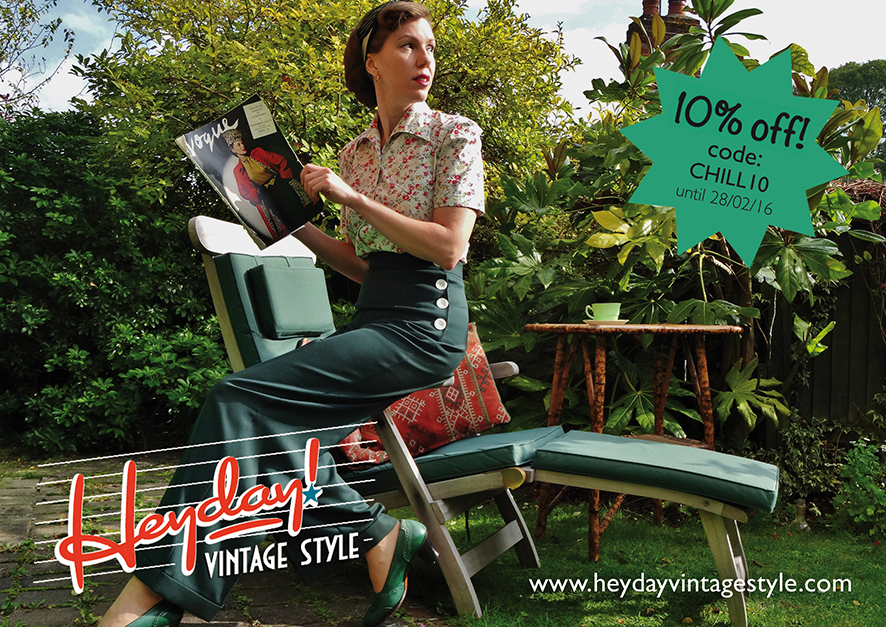 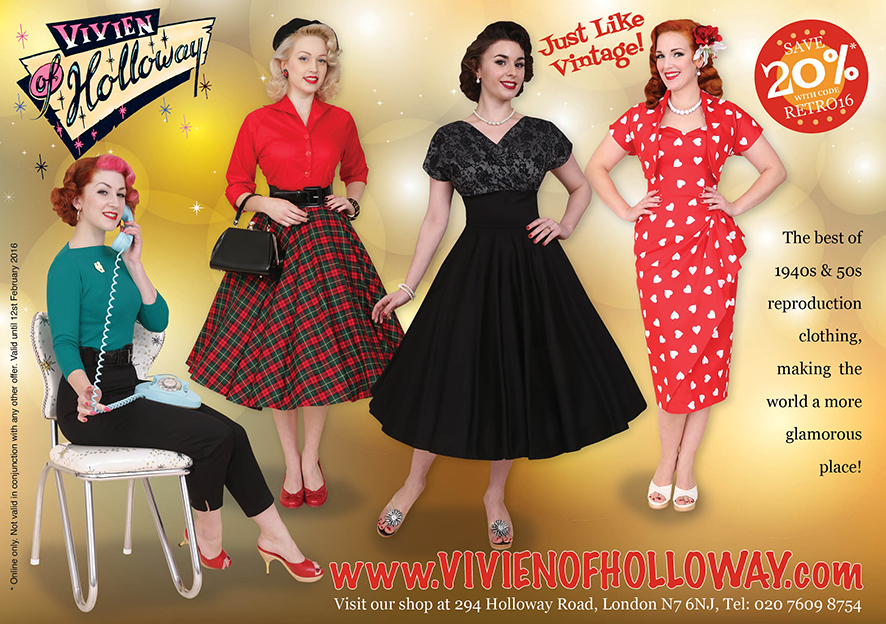