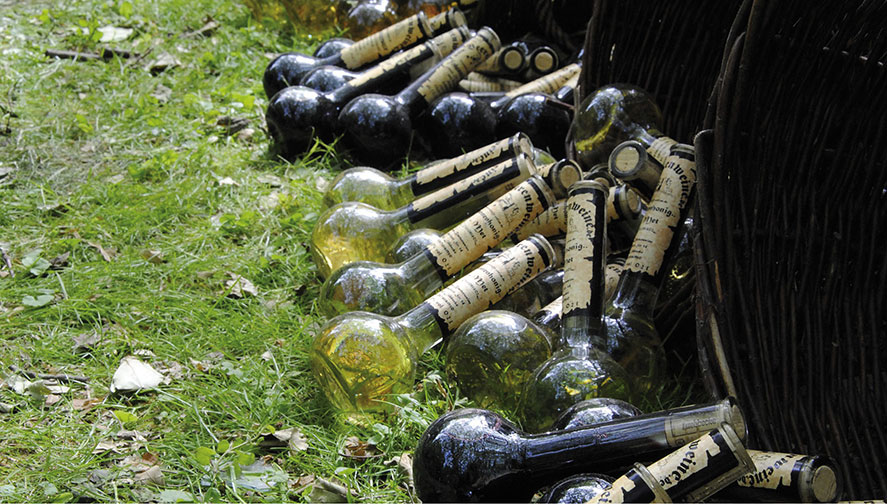 In our society we have this theory which seems to apply to almost everything, that we can only better things by progressing; innovating and pushing forward. However in the retrospective community we tend to go off the beaten track slightly when it comes to this theory… so I’d like to look a little deeper by talking about the concept of lost knowledge. I believe that most societies are circular, and that we can gain and lose knowledge equally. My degree was in Ancient History so please forgive the pre-20th century examples!

When I was studying women in Ancient Rome, I discovered that there was a gap in our knowledge. We know from legislation brought in to encourage bigger family sizes, that the average family size was comprised of two or three children, and that society considered this number to be less than ideal. Rome wanted a large, flourishing population, both to sustain the current Empire and to expand it! The question posed is, how did Roman women achieve these low fertility levels? If they were having normal sexual relations and were perhaps using the unreliable methods of contraception that we’re aware of, it doesn’t make sense. There’s something missing here, either people were practicing abstinence or many families had greater than average levels of infertility. There is no evidence that couples were abstaining from sex, or that there were problems conceiving – and both of these topics are usually quite heavily covered by the male authors of any given society, female sexuality has fascinated and plagued men since records began! However, what is often absent from historical records is a female perspective on family planning. The methods of Roman contraception that we know of, such as citrus pessaries and herbal tea, weren’t reliable enough to provide effective family planning.

The conclusion we come to is that there existed a method of contraception that was highly effective and that we’re unaware of. Either we haven’t recognised it in the evidence we have found, or we haven’t found the evidence for it. This is what I mean by lost knowledge, western society has lost the knowledge of reliable pre-1961 contraception. We assume that women in antiquity were beholden to the inevitability of

biology and also to their male rulers. But what if this wasn’t the case? What if they weren’t as backward as we assume? Now, there are gaps in this hypothesis, and probably even more in my explanation of it. But I hope it can still be used as a valid example of the concept of lost knowledge.

Another example, slightly closer to our time in history, comes from the Medieval medicine cabinet. In May this year Radio 4 released a podcast for The Eddie Mair Show, where Mair interviewed “two scientists who have discovered a 1,000-year old remedy for eye infections which could hold the key to beating the superbugs.” This podcast is still available by the way, so go and have a listen if you’re interested! In 2016 we have got ourselves into a bit of a mess, our resistance to current antibiotics is increasing, and we haven’t invested in producing new antibiotics for the past few decades.

In this podcast the scientists interviewed said that they searched Medieval medical textbooks, looking for recognisable records of infection and the treatments used.

Some of them were obviously nonsense – perhaps comparable to our persistent belief in sugary cough syrup/ear candles/aromatherapy (delete as appropriate) – but some, looked like they might have some sense behind them. The scientists trialled a treatment they found for an eye infection, the recipe included wild garlic, onions, various herbs and so on, and required being left to ferment for a specified period of time. The trial made up the potion and tested it as it was and it didn’t work so they left the next batch to ferment for the number of days specified. It turned out that this fermentation was actually key to the development of antibacterial properties in this medicine. It did work. So why did we stop using it? The conclusion was that either the recipe was forgotten, or, Medieval patients became resistant to this strain of antibiotic. It could be the case that because the recipe hasn’t been used for centuries, Britain have lost the resistant adaptation and are now susceptible to the antibacterial properties again. Personally I think this is fascinating! Just think of the amount of knowledge that we could find in ancient or historical text books! 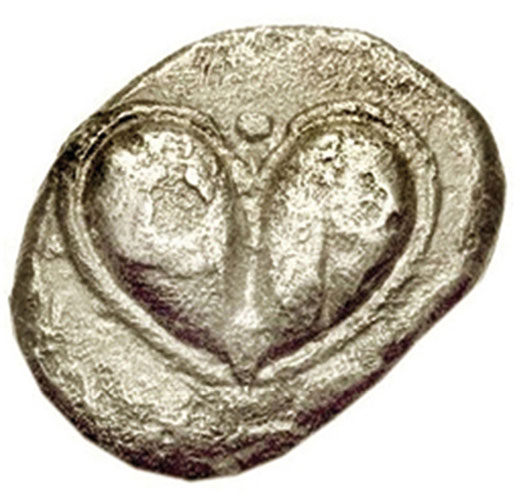 The lost Roman contraception could be the plant Silphium, which we think was a member of a group of yellow flowering plants that are part of the carrot family. Unfortunately this particular strain was extinct by the around 100BC, and the theory is that it was so popular it was overharvested to extinction!

Pre-globalisation, societies and cultures were vastly different from each other and from what we know today, we each developed our own knowledge and often this knowledge overlapped and often it didn’t. It doesn’t make sense to dismiss knowledge that went before us as archaic and backward when we can learn a lot from the experience of others. And this applies as much to 1956 as it does 1356 or even 26BC! So if someone sniffs at you for doing what your grandmother or father did, just think – there is so much knowledge they’re missing out on!

Ava Aviación is an English vintage model and historian living in the 1940s! She is interested in social history, specifically women’s lives during the Second World War. 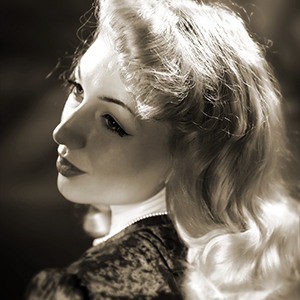 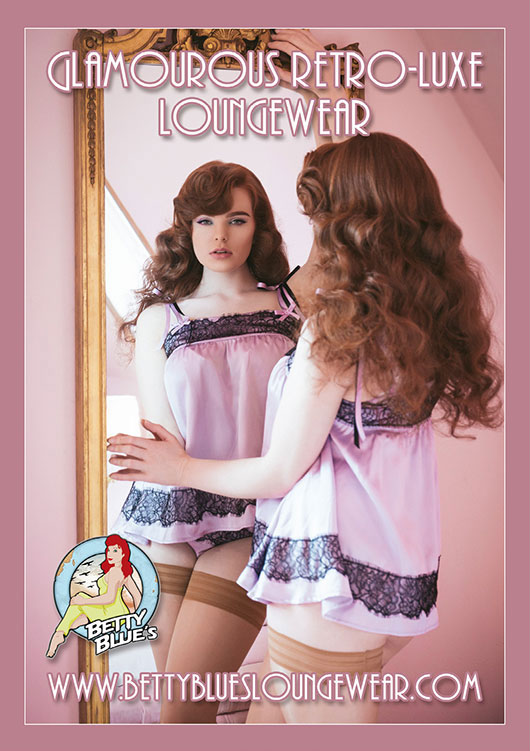 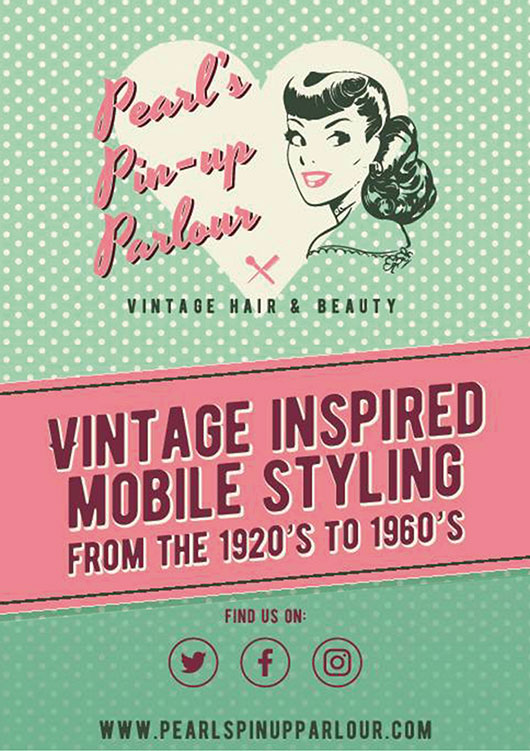 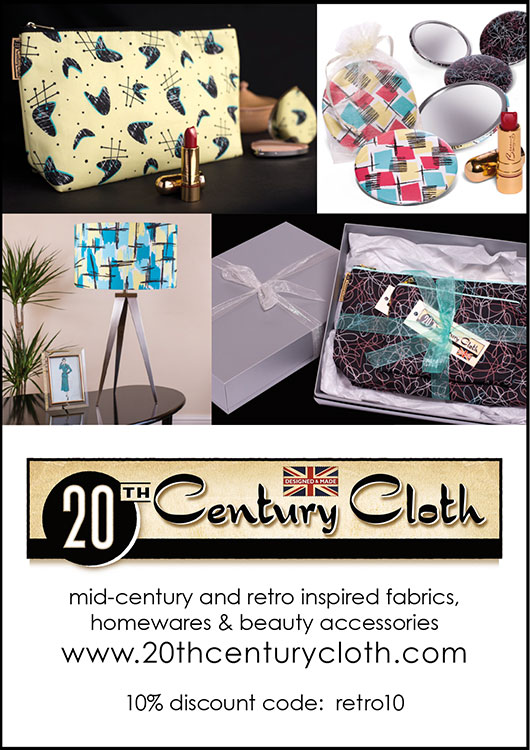 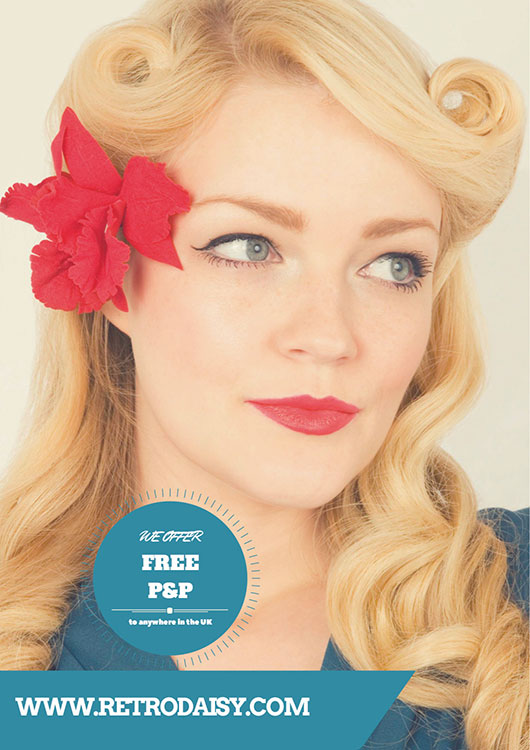